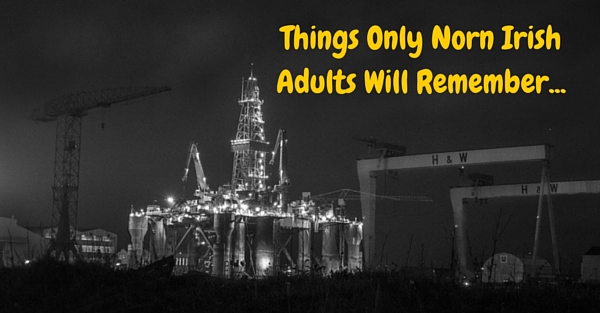 For a small country, Northern Ireland sure has a lot of history…

And we thought we’d get all wistful and nostalgic today by looking back at some of our wee country’s most notable moments and memories.

43 Things That Only Northern Irish People Will Remember

1. Watching Give My Head Peace on a Friday night. 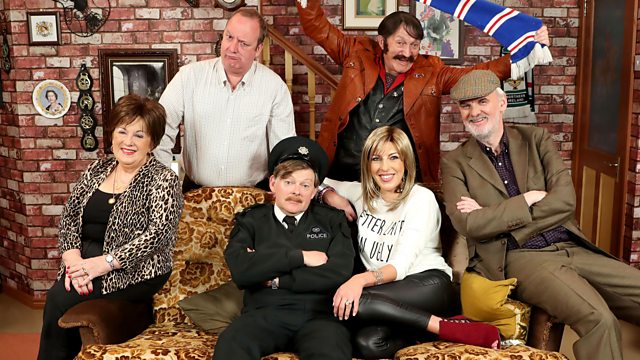 2. The horrific anti-terror TV ad that scares the bejeesus out of us all and ruined Cats In The Cradle forever. 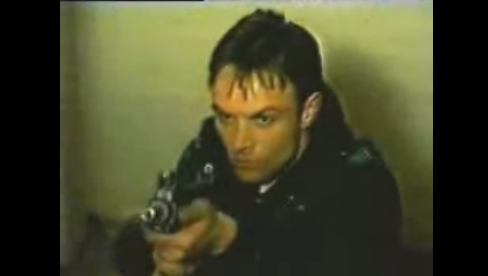 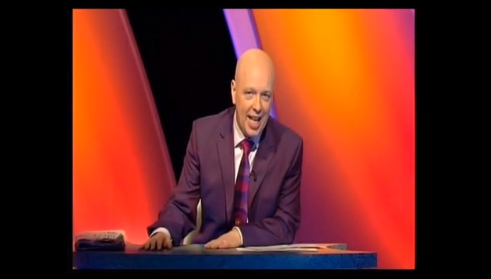 5. When May McFettridge was new on the scene.

6. School around the corner.

7. Getting sent home from work or school because of another bloody bombscare.

8. If you lived outside of Belfast, going to city was like going on a foreign holiday.

10. Getting your bag checked going into Welworths. 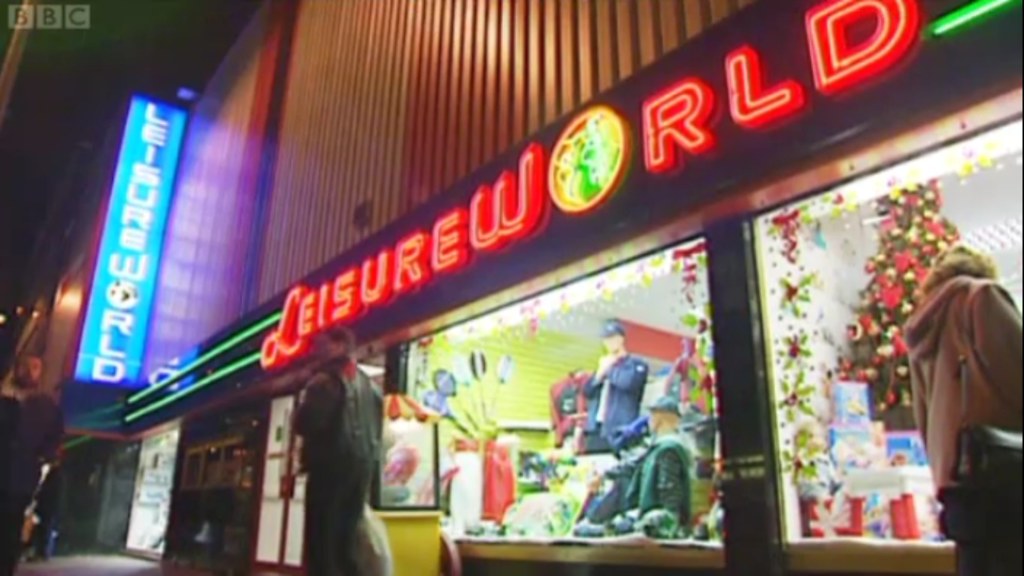 13. This slide at Newcastle. 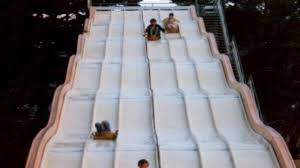 14. Getting a beating with one of these if you gave your ma back cheek. 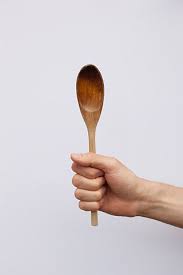 15. When the first McDonald’s came to your town. 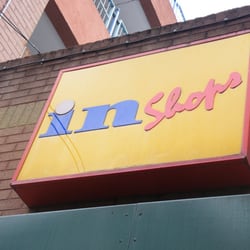 17. When your TV just stopped working after 12 o’clock.

18. When you just had three channels on the TV.

19. When Jim and Our Elizabeth first arrived on the street. 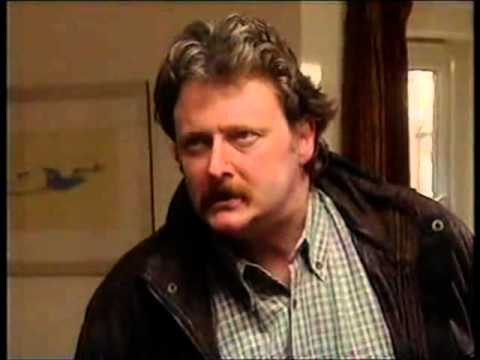 20. When Catchphrase was presented by Roy Walker. 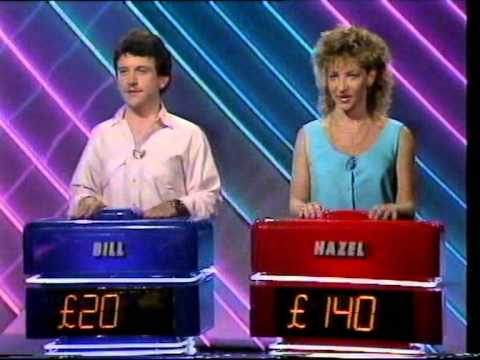 22. When a packet of Tayto was 30p and had that creepy Mr Tayto head. 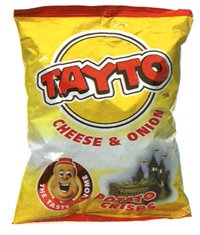 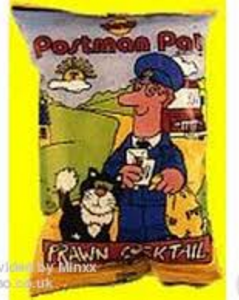 25. Having Creamola Foam at birthday parties (which is now banned because it is basically crack for children.) 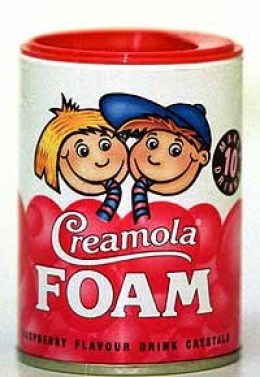 26. When Victoria Square didn’t exist and there was basically just a tower block in its place.

27. When Bill Clinton turned on the Christmas lights. 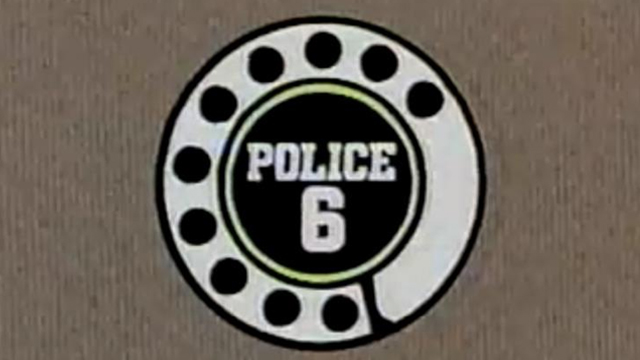 29. When Eamon Holmes was just a wee young thing with a mop of dark hair presenting GMTV with thon Anthea Turner. 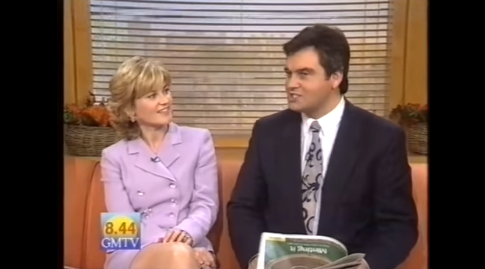 30. When Patrick Kielty was just a wee young thing.

31. Staying out playing Kerbsy until it was dark. 32. When the Westlink was even more of a nightmare than it is now. 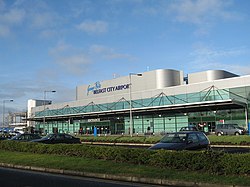 35. Calling a doughnut a gravy ring.

36. When you were playing outside at tea time and your ma would open the front door and shout your name down the street so you would come in an eat your dinner.

37. Summer holidays meant a week at the caravan in Newcastle or Portrush, not going abroad. 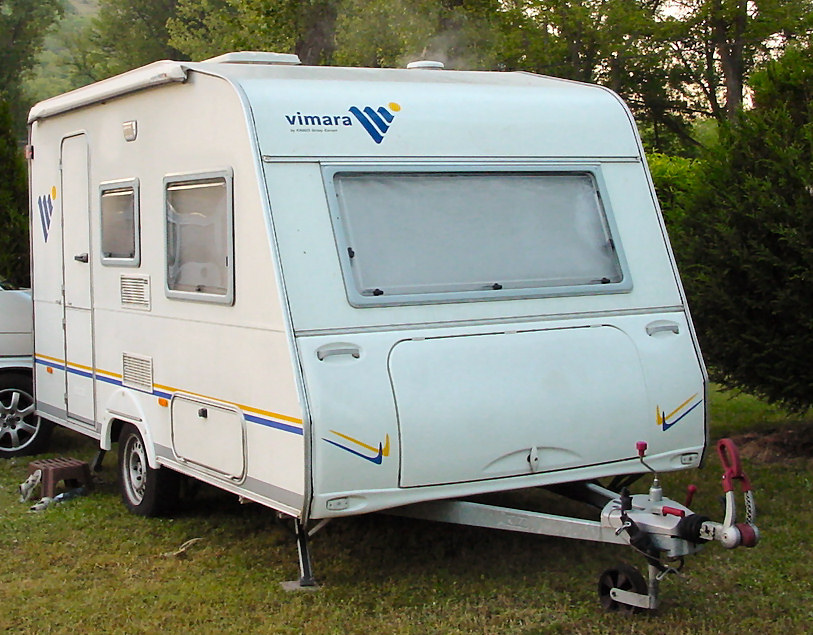 38. When the lemonade man would come and deliver to you.

39. When you would leave your old milk bottles out for the milk man. 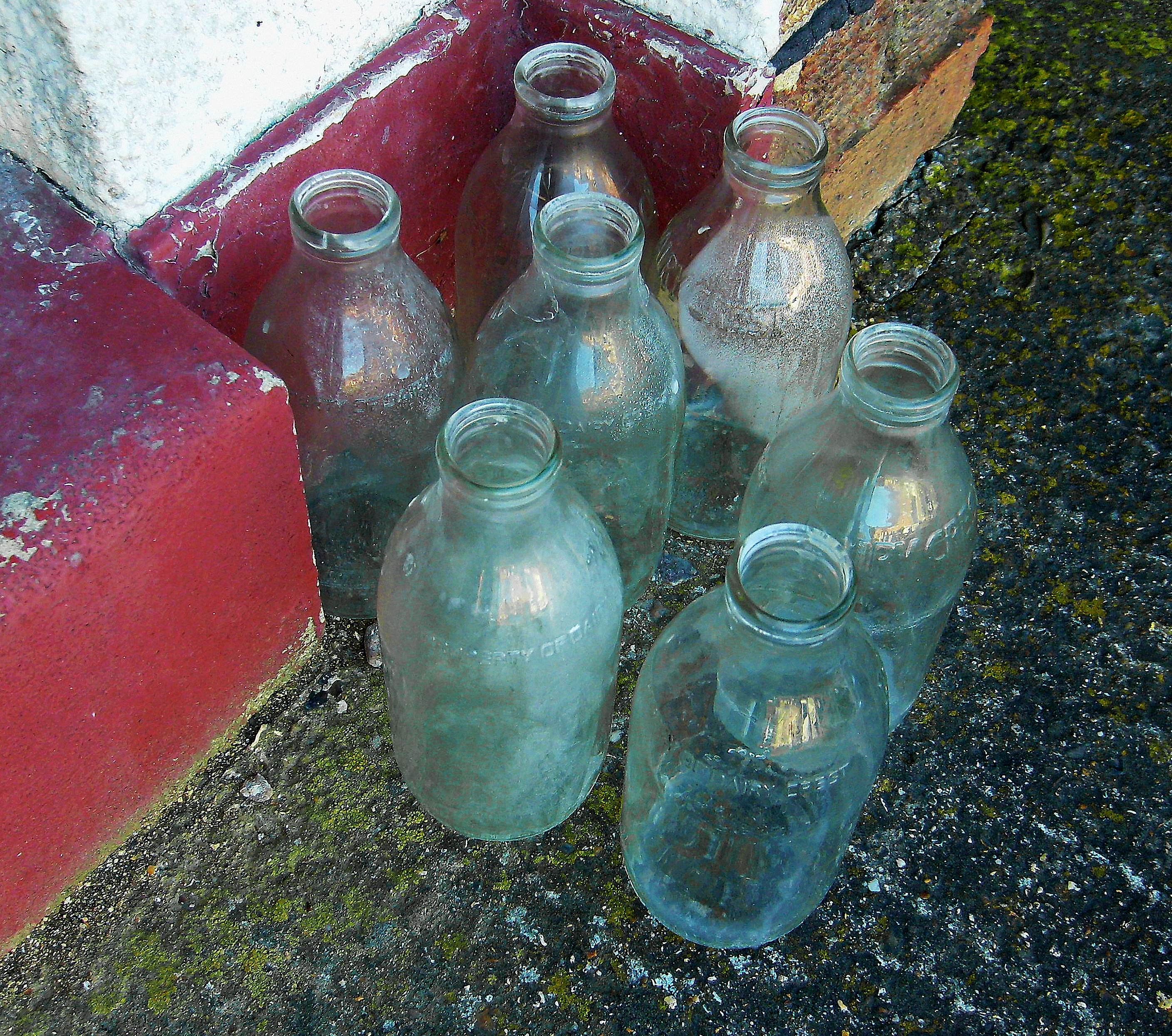 40. When dinner was not dinner unless there were spuds on your plate.

41. The wee fella from the Coleraine Cheddar ad. 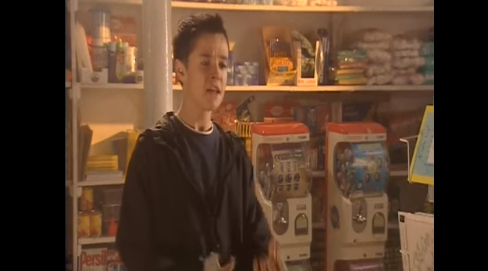 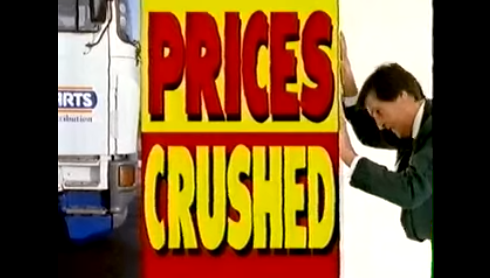 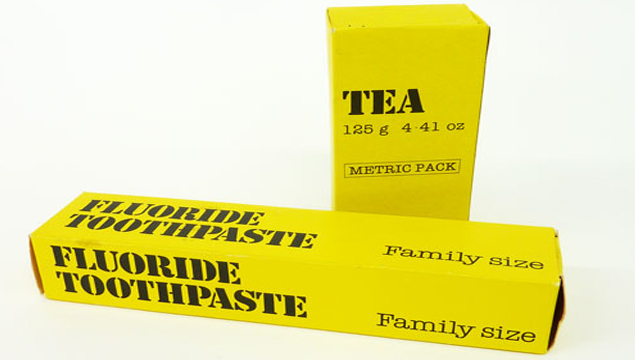 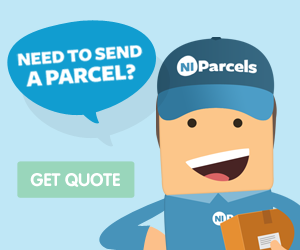 15 Amazing Beauty Products That Are Actually Made In Northern Ireland

40 Things Only Northern Irish People Do

Hi I'm Stuart and I look after the online community at NI Parcels! When I'm not Tweeting and posting on Facebook, you can find me here blogging about all things Norn Irish.
View all posts by Stuart →
This entry was posted in NI Parcels News, Northern Ireland. Bookmark the permalink.