26 Faces That Every Northern Irish Person Should Recognise

26 Faces That Every Northern Irish Person Should Recognise

But any true Northern Irish person will tell you that it’s not just the big global names we care about. There’s a whole list of famous faces that have contributed to Norn Irish culture, been integral parts of our childhood and who have made us proud to call ourselves Northern Irish/British/Irish. (What are we, again?)

So, to honour those lesser acknowledged but nonetheless special names, we thought we’d put them on a list. Here are 26 faces that every Northern Irish person should recognise.

Who else could start this list but the living legend that is big Julian? If you ever want to find out if someone is truly Norn Irish, walk up to them and say “And nai on the yooteevee.” If they don’t respond with a remark about Gail Platt’s love life, I’m pretty sure Stormont will grant you permission to extradite this imposter.

The fun loving broadcaster who has neither aged, nor been pictured without her trademark ear-to-ear grin in the last 500 years. (We’re fairly certain she’s a vampire. Or maybe it’s all that Optilase…) 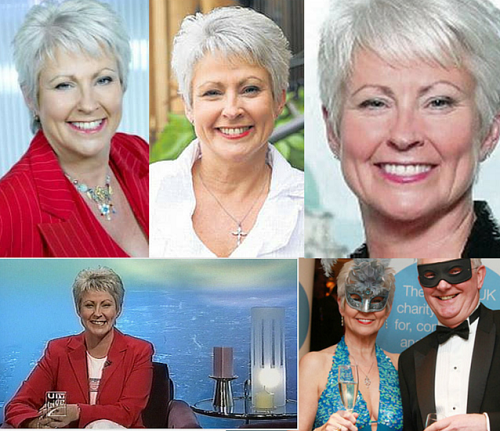 The newsreader who loves Northern Ireland so much that she got this patriotic haircut.

The cliche speaking mind controller who actually had the gall to try and fire Alan Sugar from The Apprentice. 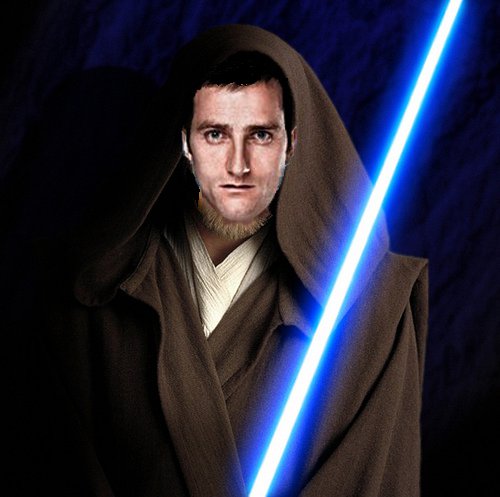 The broadcaster and presenter who somehow has never run out of towns for his Weather Watching camera. It’s one of life’s greatest mysteries. 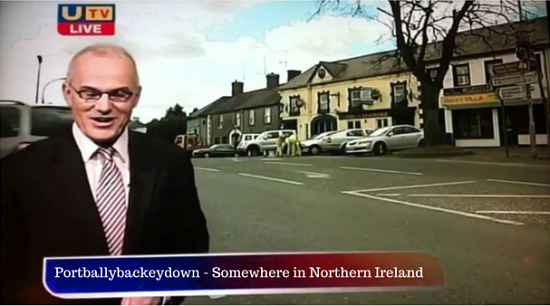 The local teen who became an internet sensation after his body was momentarily inhabited by a senile old man.

And not forgetting his good pal Refundinho. 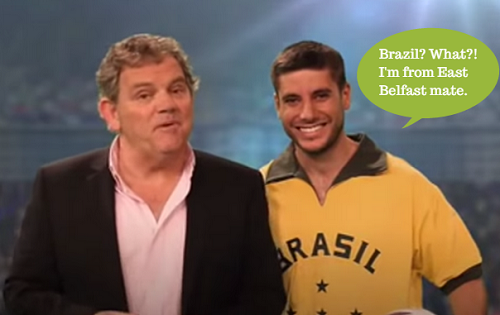 Despite forging a successful career as a sport and music journalist, he’ll always be the awkward looking lad from the Lidl commercials, who tried to show us that it’s ok to do your shopping there even though they have way less stuff than Tesco.

The man who earns a living by trolling politicians live on air, interviewing bigots and making members of the audience shout angrily. 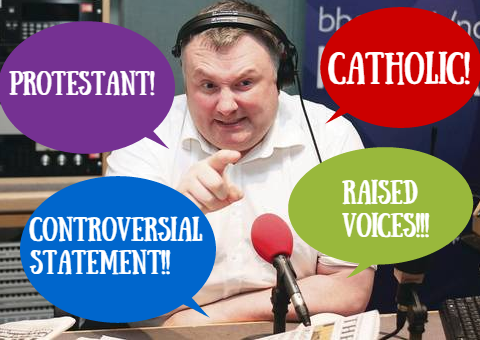 The Radio Ulster disc jockey who is like sexual catnip to old ladies. 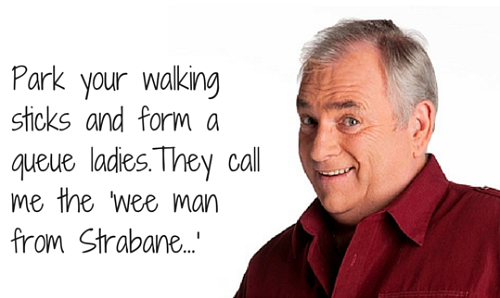 The unstoppable one eyed bandit who survived growing up in east Belfast, getting shot in the head with an arrow, the Troubles, bankruptcy, a serious heart attack and having to hear Teenage Kicks at every event he ever attends. 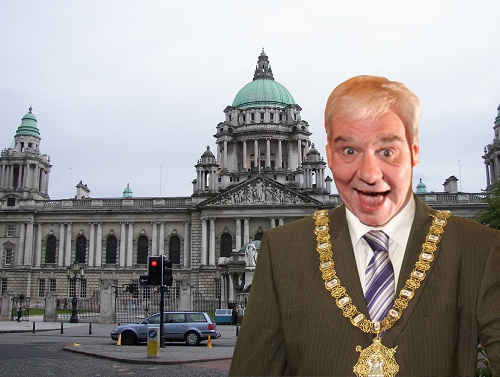 12. The cast of Give My Head Peace

Ironically, they are probably Ulster’s most functional family.

13. The girl who gets headbutted and dies in one of NI’s most grim road safety ads.

Not only did this ad scar us for life, but it also ruined Samantha Mumba songs for everyone. 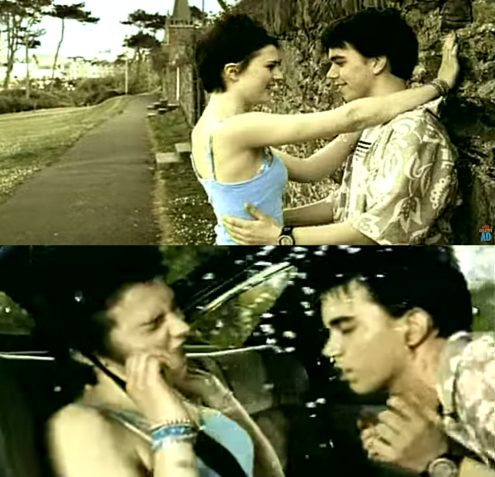 There’s a reason why the places you visit are ‘lesser spotted’. 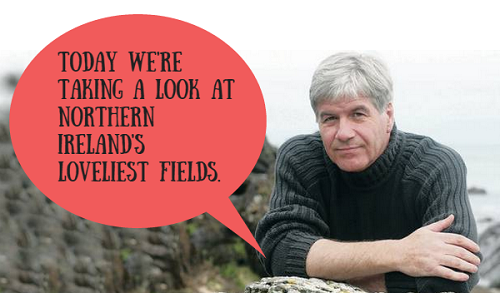 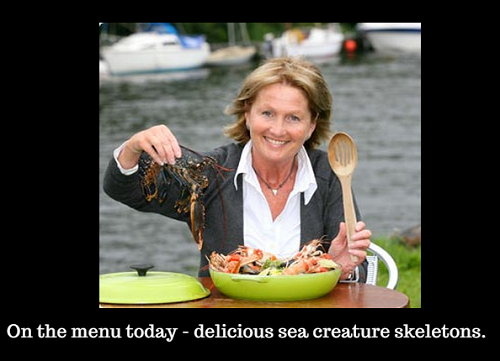 “What’s Mr Chips doing there?” Almost always something that looks like a sexual act, cleverly concealed by the flashing boxes.

(Yes, the one from the hot tub in Big Brother.)

You know the one. With the song about the… The girl… burn, baby something, something. Oh, I can’t remember. Just Google them.

Most famous for having his song made even more famous by Westlife.

Probably the only man who looks more like a man when he’s dressed as a woman. (And also Worzel Gummidge.)

Dreadlock piano eyeliner man, whose song you can never remember but for some reason, when you hear it, you know every word.

Actually – this is kind of a stupid one, because although most people know his name, they haven’t a notion what he looks like. So here’s a picture of a radio. 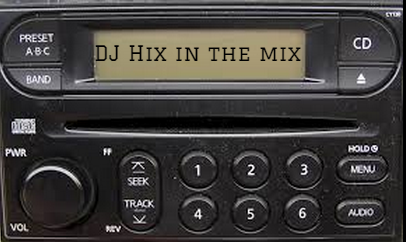 The second best weatherman in the country. (Sorry Barra, but Frank does have a Weather Watching camera…) 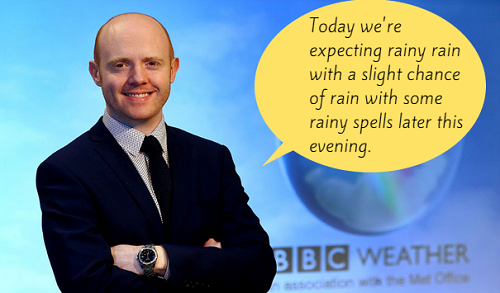 Send parcels from £5.99 with NI Parcels!